The Phoenix Schϋtzen Group was founded in 1969 by members of the Phoenix Club. The idea was to carry on the old German Schϋtzen tradition here in California. Like in Germany, we wear the same type of green uniform and participate throughout the year in parades and ethnic events. Once a year we shoot for the honor of having our own king and his knights.

This custom dates back many hundred years. Local rulers in many European countries and states needed this so-called "stand-by army" to protect their territory or to invade others. In peacetime the Schϋtzen took on social functions. In many cities they built and operated homes to take care of orphans and aging citizens. They constantly practiced to improve their shooting skills. Once a year, many local rulers allowed their subjects to shoot for their own king and to celebrate the event. Today we now call it Schϋtzenfest. Today the Schϋtzen stand for the cultural celebration of their German heritage and for Sport Shooting.

We meet every Wednesday at our Schϋtzen Haus for shooting and socializing. The juniors meet every second and fourth Sunday for practice shooting. During the year, we are invited to participate as honor guards at parades and ethnic events from the German-American League and Donauschwäbische Vereinigung. At children's festivals we do arts and crafts, and of course, once a year we have our own Schϋtzenfest and we are invited to other clubs to celebrate the same. 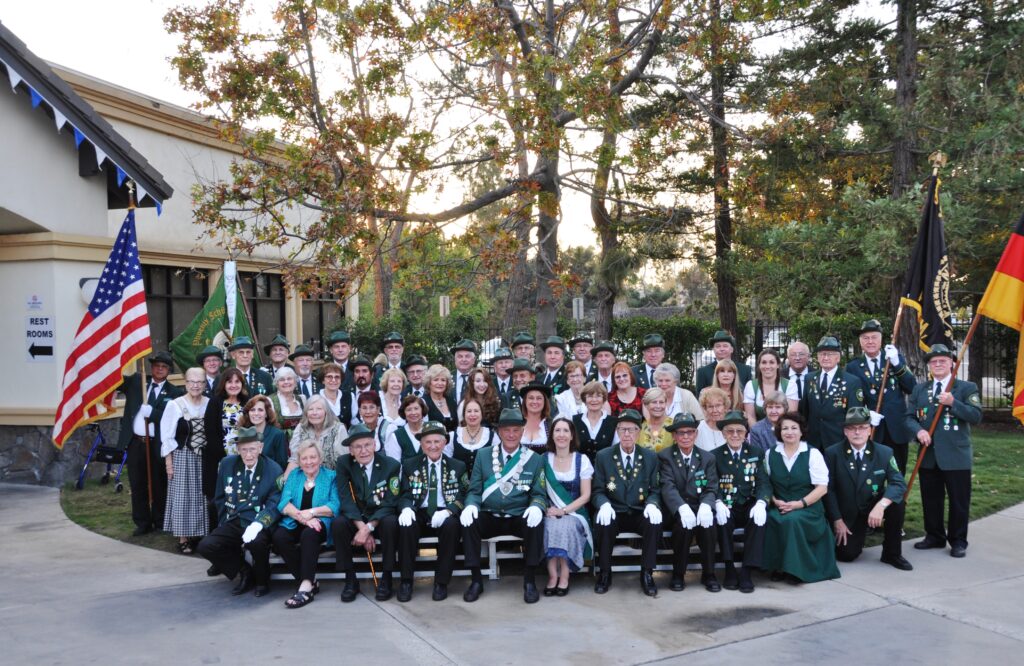 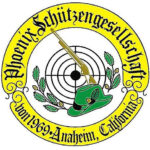